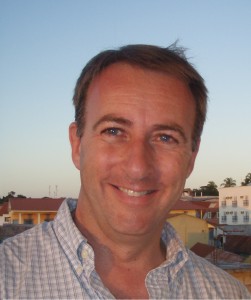 Neil is a lecturer in geography at Edinburgh University and has worked on projects in Belize since he was part of an expedition to survey of the coastal mangroves of Belize in 1991. He was one of the leaders of the 1996 Expedition to the Booth River and has since worked extensively on the use of satellite imagery to study Belize's savanna ecosystem. From 2009-2012 he led a project to assess the biodiversity of Belize's savannas funded by the Uk Darwin Initiative, with partners including the Royal Botanical Gardens in Edinburgh, the Belize Botanic Gardens, the University of Belize and Belize Zoo. Many of Neil's Masters and PhD students also undertake research projects in Belize and so he spends time in Belize most years. Neil has been on the organising committee for the many UKBA meetings held in Edinburgh over the years at both the RBGE and at the University. 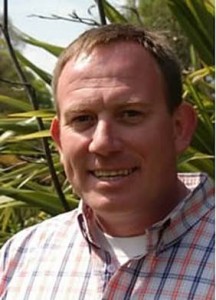 Chris Minty has spent much his adult life in Belize either working or travelling in the country. Following service in the British Forces, Chris left to pursue a career in science, starting by completing a Bachelor’s Degree in Ecology & Environment and then a Master’s Degree in Natural Resource Management at the University of Edinburgh. His love of fieldwork, inspired by Professor Peter Furley, was clear from the outset and he went on to lead and worked on a series of expeditions in Belize during the 90’s. In 1997, Chris joined London’s Natural History Museum as the resident manager at Las Cuevas Research Station  in the Chiquibul Forest, Cayo. For 8 years Chris basically lived full-time in the bush – either at the Station in its remote setting in the forest or actually on expeditions. He has supported literally hundreds of science projects ranging from soil surveys and student study groups to the re-introduction of Harpy Eagles into the wild, he led the Wildlife Impact Assessment of the Macal River Upper Storage Facility (Chalillo Dam) and has sat on several Belize Government advisory panels. Chris pioneered live-webcasts from the remote jungle location back to the NHM, the San  Francisco Exploratorium and many other visitor centres and has appeared in several National Geographic documentaries. His outstanding achievements in Belize led to his being awarded the MBE in 2007 for services to the conservation of the Central American rainforest. Now as Chief Executive of The Silvanus Trust, a woodland conservation charity, Chris maintains close links with Belize leading private trips to the Chiquibul Forest and facilitating science and student expeditions whenever he can.  He is an Associate Director of Full Basket Belize, a 501c entity in the US supporting grass roots conservation and education projects and he has been a committee member of the UK Belize Association since 1996. 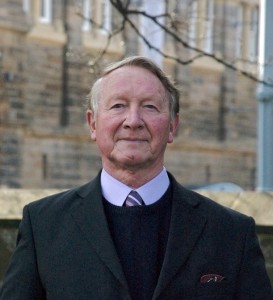 Peter was involved with the first informal meetings of researchers interested in all aspects of contemporary and historic Belize from the mid 1960s following the early Edinburgh expeditions. Appointed the first Chairman of the group at the workshop held in Warwick University in 2001. Retired as Chairman in 2010 but remained as a member of the Committee. 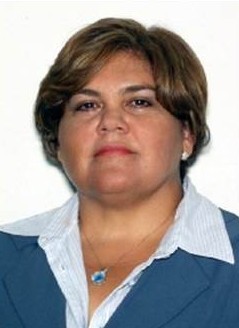 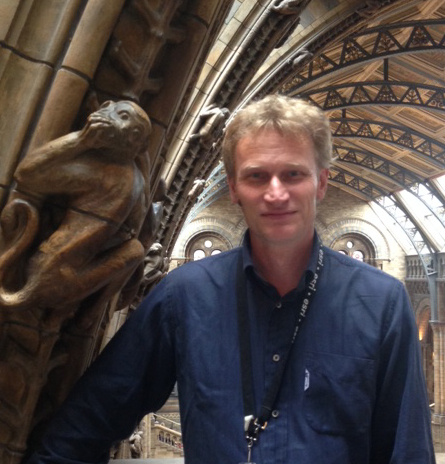 Malcolm is the GIS manager/specialist at the Natural History Museum, London.  He has led and collaborated on many biodiversity projects in Belize since the early nineties, these include mapping the vegetation of the Greater Maya Mountains, investigating the spatial variation of soil properties at differing scales, leading botanical expeditions to Victoria Peak and sampling tropical tree species variation throughout the Chiquibul forest.  Consequently, he became the NHM Scientific Leader for Las Cuevas Research Station (LCRS) where he helped manage the station manager, and lead research based at LCRS, securing funding and liaising and communicating with the Government of Belize, Forest Department and NGO’s.

More recently he has been involved in Darwin projects mapping biodiversity and leading the assessment of key indicator species mapping across Belize and has collaborated with most of the key biodiversity stakeholders in Belize.  Malcolm, has been on the UKBA organising committee since its foundation, and is presently ensuring the georeferencing of NHM Belize specimens is complete and available through the NHM portal. 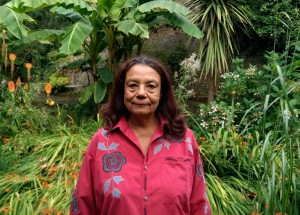 Barbara facilitates the UKBA meetings on alternate years and develops the network of  interested parties. She is an independent researcher. 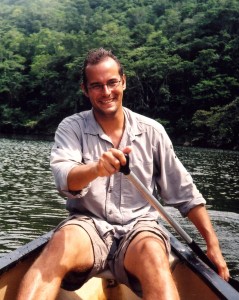 An accountant by day and a conservationist at heart, Richard joined the Committee in 2004. In 1997 he formed the British-Belize Charity Conservation Corridors and over the past 17 years he has made regular trips to Belize working with NGOs and Conservation Organisations. He also organises teams to take part in the annual La Ruta Maya River Race and Indian Creek Trail. 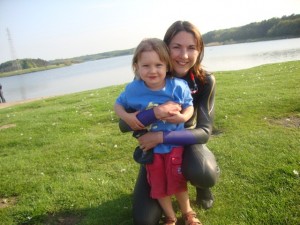 Emma is working with the Committee to develop the website and communications side of things. She also does the Great North Swim every year to raise money for Conservation Corridors and Marla's House of Hope, Belize.