(1) Keynote lecture, by Mike Jay “Colonel Despard, the first Superintendent of British Honduras” from his biography of Despard, consulted by the BBC in the latest TV series of Poldark

Video Clip Panel Discussion on the Economy of Belize

(3) A celebration of the life of Professor Peter Furley, founder of our Association, who sadly died on 31 January this year. Led by our President Dr Neil Stuart, with your spoken contributions invited on the day.  Please contribute your written memories, photos etc, in advance of the meeting by using this link.
https://padlet.com/ns143/c3z8349qahuwj7tz 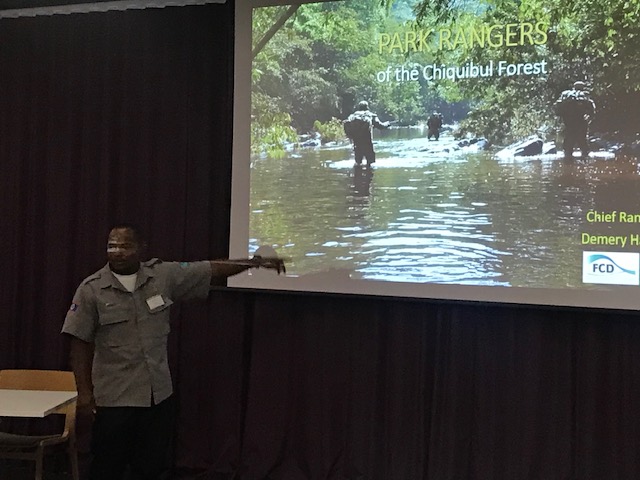 Belize – an overview of the present economic and political situation – Mrs Amaris Leal, First Secretary to the Belize High Commission

The potential of the Forests 2020 programme to Belize – Sarah Middlemiss, ECOMETRICA

Film: The Woodcutters of Belize
A short documentary film about the Belizean foresters who migrated to the UK during and after the Second World War to support UK Forestry Operation